Home / S2E7: A Nightmare Visit at the ER – Courtney’s Story – Part One

Let’s catch up with warrior Courtney, from Episodes S1E11 and S1E12, who discussed the dismissiveness, gaslighting and judgements she faces on her odyssey to find respectful medical care. Courtney manages multiple rare conditions, which include POTS and Ehlers-Danlos Syndrome, but she also struggles with worsening unexplained symptoms, which are accumulating over time. Her uncommon, complex and ultimately poorly understood diagnosed conditions alone create their own significant difficulties when accessing emergency room care.  In combination with her new, seemingly unconnected, symptoms Courtney faces nurses and doctors who hyper-focus on certain complaints, such as pain, while completely dismissing or shrugging off others. Ultimately sending her home with no answers, and little more than temporary pain control.  Listen as Courtney recounts a recent horrific and nightmarish 21 hour-long emergency room visit, where her symptoms were not only dismissed, but where she was repeatedly denied basic compassionate care and how she’s coping after her ordeal. 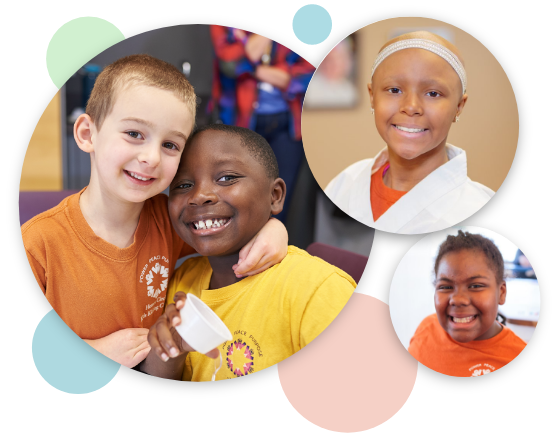 Despite the ongoing challenges of the global pandemic, we are committed to empowering one million children to reduce their pain and stress with the help of our evidence-based martial arts therapy.

Add impact to your inbox

We'll send you periodic updates on how supporters like you are helping us ease the pain and trauma of children, while empowering them to find purpose in their young lives. Plus, you’ll get to meet some of our little heroes, receive special program announcements, and more.